The joys of data cleansing

Originally published on LinkedIn, our COO Sam Rhynas shares her thoughts about data cleansing, and how we talk about it.

I’ve just read a post on LinkedIn which was basically a bit of a rant about poor practice in machine learning. While I agreed with many of the points that were mentioned, the way they were discussed and the way that solving them was suggested was, in my opinion, quite poor.

The thing that frustrated me the most was reading a description of data cleansing as being “grunt work done by the low paid”! I thought that was an appalling description and talking about it like that is one of the reasons that some people think it’s an awful, dreary part of working with data.

I love the data cleansing side of things – that’s doesn’t mean everyone else will but I am absolutely confident if I enjoy doing it, other people will enjoy doing it too!

I know someone who’s just starting out on their data science journey and they were recently telling me about some data cleansing they were doing. They had replaced all the missing values with 0’s in their test data set.  We had a very interesting conversation about why that wasn’t necessarily the right approach and discussed the analysis and thought process they had gone through to establish that that was the right thing to do. They went away and re- thought their approach to it and I hope that was really positive discussion and helpful for them.

Data cleansing is so much more than deleting swathes of stuff or just replacing values.When you’re first learning, and don’t really have a client it can feel like that, but once you’re doing it with real data for real people, it feels very different. 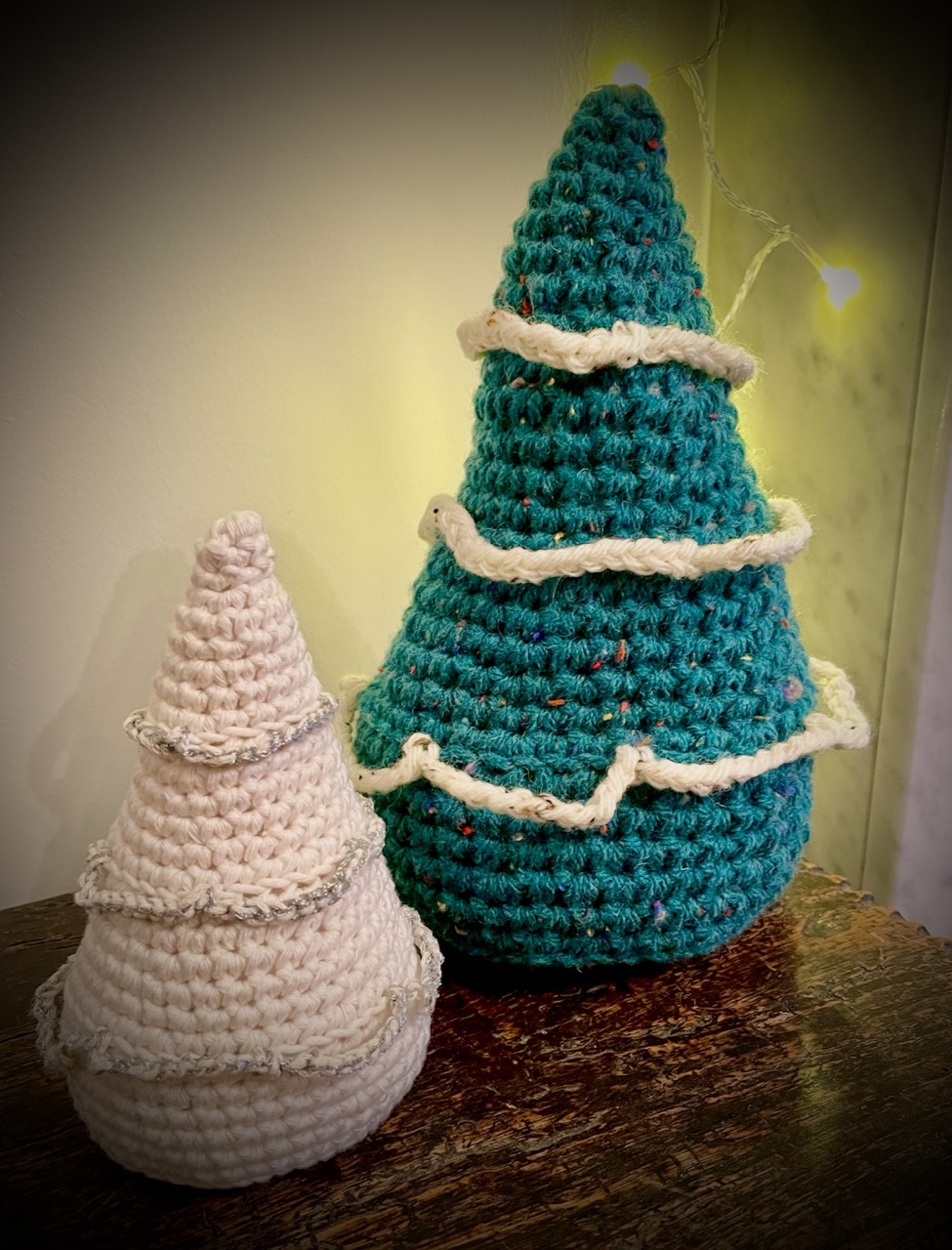 As 2021 comes to a close, our CEO Jo Watts shares her thoughts on our last year 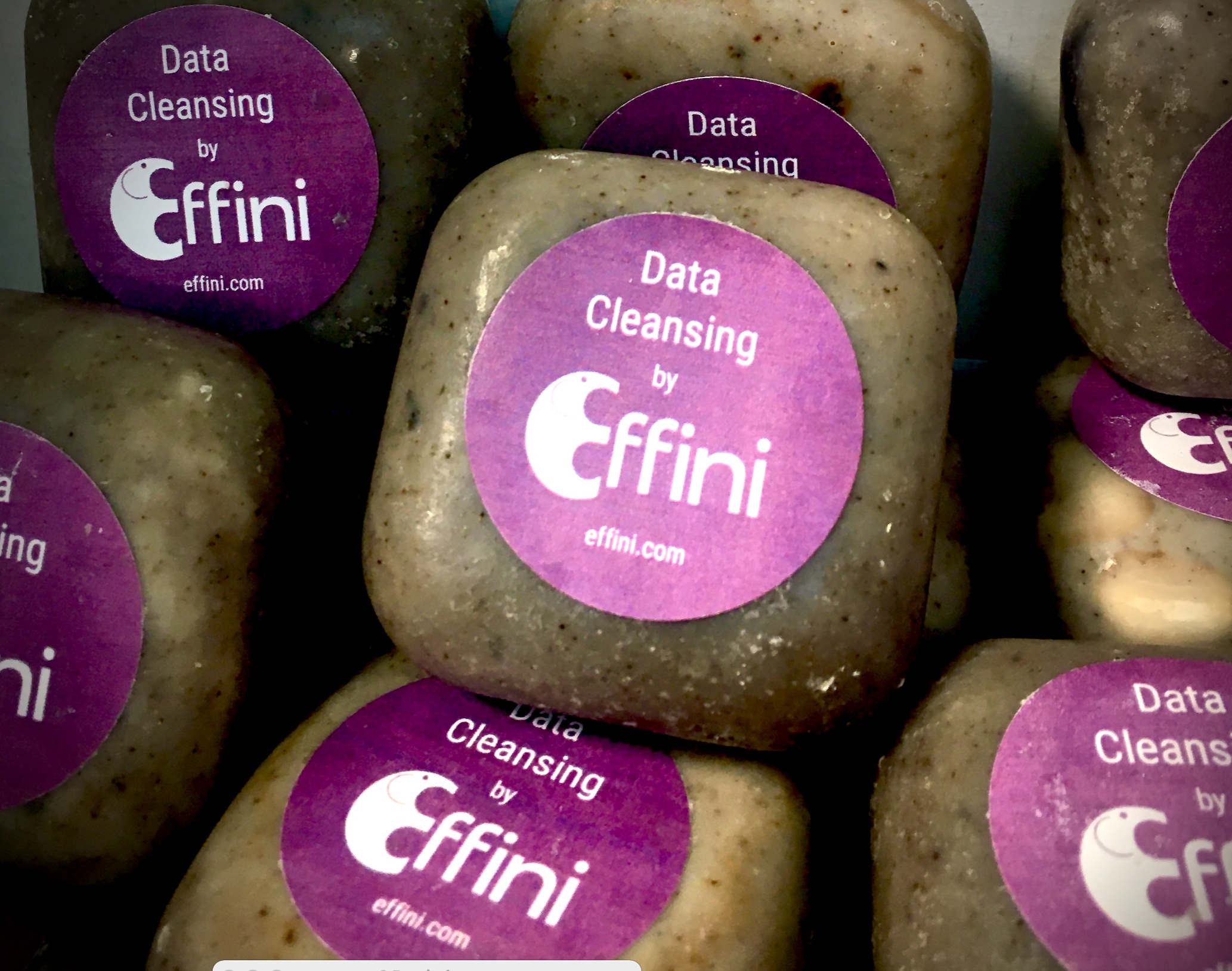 It’s been a busy few weeks, with another wee holiday slotted in, I’m making up for lost time over the last 18 months! Finding the funds Unlocking Ambition this month has been all about funding, Read more…

We use cookies on our website to give you the most relevant experience by remembering your preferences and repeat visits. By clicking “Accept”, you consent to the use of ALL the cookies.
Cookie settingsACCEPT
Manage consent

This website uses cookies to improve your experience while you navigate through the website. Out of these, the cookies that are categorized as necessary are stored on your browser as they are essential for the working of basic functionalities of the website. We also use third-party cookies that help us analyze and understand how you use this website. These cookies will be stored in your browser only with your consent. You also have the option to opt-out of these cookies. But opting out of some of these cookies may affect your browsing experience.
Necessary Always Enabled

Performance cookies are used to understand and analyze the key performance indexes of the website which helps in delivering a better user experience for the visitors.

Analytical cookies are used to understand how visitors interact with the website. These cookies help provide information on metrics the number of visitors, bounce rate, traffic source, etc.

Advertisement cookies are used to provide visitors with relevant ads and marketing campaigns. These cookies track visitors across websites and collect information to provide customized ads.

Other uncategorized cookies are those that are being analyzed and have not been classified into a category as yet.